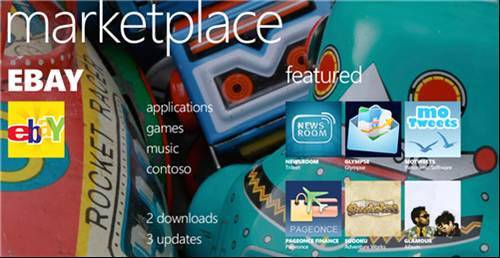 Microsoft has announced that its application store, Marketplace, has almost 3,000 applications and games available to download for the WP7.

The company also announced over 15,000 developers are creating applications for the platform, an increase of 80% in the number registered since September.

But the apps available to WP7 users are still limited compared to its rivals. Google currently offers 80,000 apps, second to Apple's 250,000 apps.