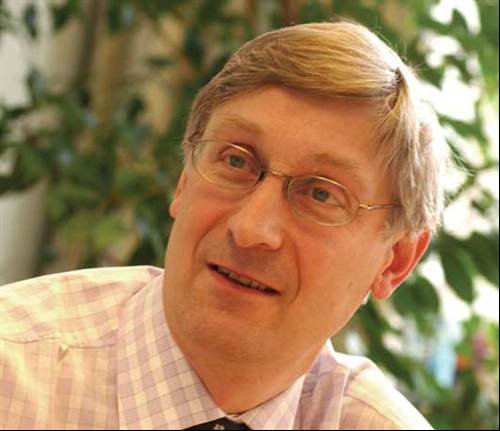 Jos Creese not only heads up the IT division of one of England’s largest councils, he is this year’s president of the Society of IT Management (Socitm). As such, he has a constant presence in the technology press and industry events, and has a clear understanding of issues affecting local government IT. Creese is also the chair of the Local Government CIO Council, giving him a window into central government and the policies that come out of the Cabinet Office. The council exists to give local government an IT voice in Whitehall, and Creese is a vocal proponent of the ability of IT to transform services at the same time as bringing down costs. He is also on the Local Government Delivery Board. At Hampshire, Creese has overseen extensive use of shared services and has spoken of his belief that IT is there to solve business problems, focusing on innovation in delivery instead of simply buying lots of new technology. He is not afraid to criticise what he sees as bad decisions and has spoken of the inability