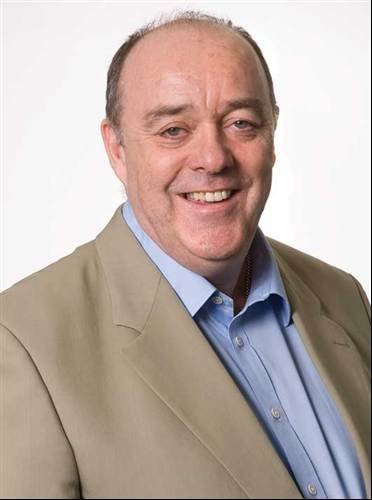 The Department of Work and Pensions (DWP) gets busier as economic times get harder. Its IT systems are affected as more people are claim benefits as redundancies hit, and its workload will grow as funding cuts are felt and new welfare rules emerge. The department must reduce its spending by 15% by, among other things, getting better deals on its IT contracts. Harley has his work cut out, and as CIO of one of the biggest central government departments, will be seen as one of the leaders in how to deal with difficult economic conditions. He joined DWP in 2004 after a long career in the private sector, including the role of global IT vice president for BP. He is now responsible for an annual IT budget of £1.2bn, although he may soon have slightly less money to play with. He has already reduced the IT department at the organisation from 1,200 to 500, bringing a private-sector style strict control of costs to the department. His route to success has depended, he has said, on a track record of IT project