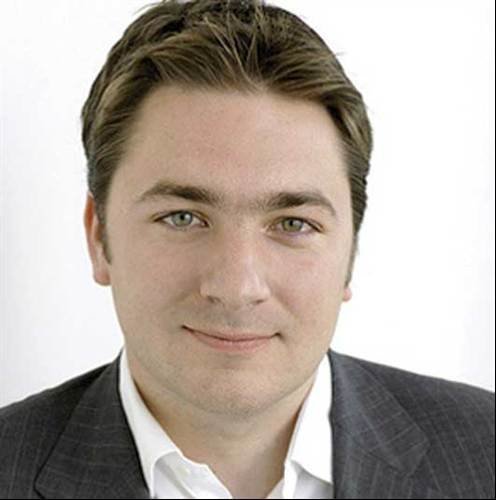 Paul Cheesbrough pioneered cloud computing and digital technologies at the Daily Telegraph before taking his expertise to News International, publisher of The Times, The Sun and the News of the World. As such, he is an important figure in both the media and technology worlds, and is engaged in the continuing debate of how to make money from newspapers in an online world. While at News International, online paywalls have been introduced to its big UK titles, one of the more controversial - and braver - media decisions of the last year. His career started at IBM, continued onto the BBC, before he moved to The Telegraph to move the paper from old to new media. The coming year will bring more innovation from Cheesbrough, and possibly more feedback on whether online paywalls have a future. He has shown himself to have a rare ability to see opportunity in the media’s current conundrum, instead of simply despair as many do. He takes a bold approach to new technology and has become a sought-after technology lea