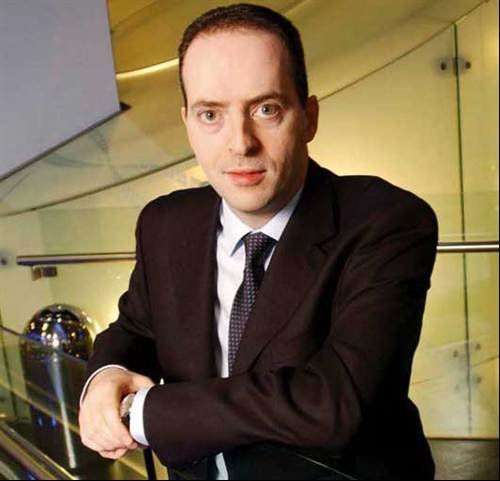 As one of the UK’s biggest and most important technology suppliers, BT has access to thousands of influential buyers in the IT industry. Its products also help to shape the IT landscape, while its work on rolling out superfast broadband to much of the UK will have a long-lasting effect on the country’s infrastructure and the digital economy. Livingston has overseen the company’s work on developing Global Services, the IT side of the business, since he became CEO in 2008. He previously headed up the retail division of the company. BT continues to be influential not just because of the central role in plays in bringing the UK’s broadband provision up to date. The company is one of the UK’s biggest and a well-known brand, and its economic success has a bearing on much of the technology industry. Earlier in his career Ian worked for 3i Group and the Bank of America International. He was previously a director of the Hilton Group (now Ladbrokes plc). He turned the company around from a reported loss in 20