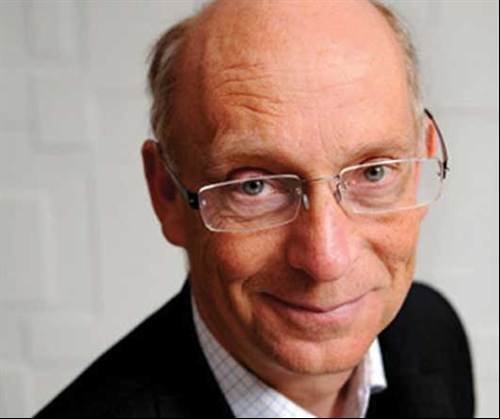 The consortium behind the YouView IPTV set-top box claims it will change the way we watch TV forever by integrating the internet with digital television, and Meek is the man in charge. As the chairman he has the tricky job of ensuring the companies involved in the project reach consensus on decisions as the project moves forward, with the BBC, ITV, Channel 4, Five, BT, TalkTalk and Arqiva all co-owning the set-top box. Meek has a big year coming up with the launch planned for the first half of 2011. He has also the continued opposition of rival TV companies like Sky and Virgin Media to contend with. The YouView box will provide viewers with digital TV services over broadband, offering Freeview channels, plus the last seven days TV so viewers can watch things on a “catch-up” basis if they want to. The platform is open, so developers will be able to create applications, and all kinds of providers will be able to stream their content through the box. Meek is one of the few in the broadcasting industry