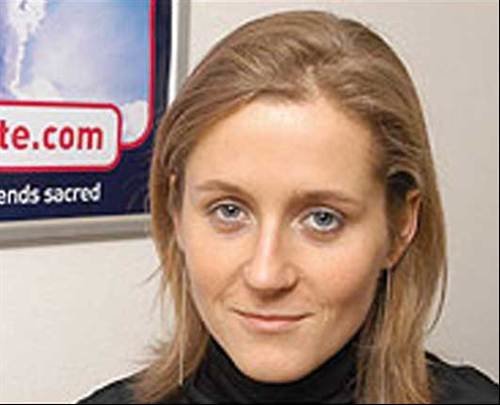 Martha Lane Fox’s profile has risen even higher recently with the launch of Get Online Week in the UK. She is leading a drive to reach the nine million people in Britain who have never used the internet, attempting to get them signed up and aware of the benefits that the web can bring. Lane-Fox’s current title is Digital Champion, and her initiative is one of the few that has survived the coalition’s cull of technology-based projects. In the long term, her work is likely to save the government a huge amount of money – by encouraging people to interact with services online, she will be helping to cut the bill for public serviced delivery. She is well-qualified for her current role, having been one of the highest profile and most successful entrepreneurs from the dotcom era. She helped to set up Lastminute.com, one of the few businesses started during the boom that survived the ensuing crash. Lane-Fox’s role now takes her to nearly every high-profile conference and event, ensuring she is a recognisable