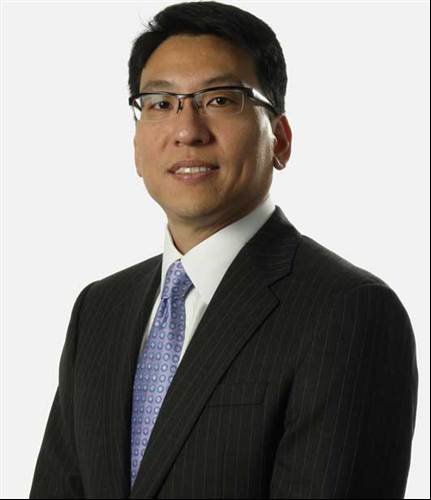 David Yu was previously chief technology officer before becoming CEO in 2006 of a business that has become one of the most successful British online companies. The internet gambling firm successfully floated on the stock market in October time, after reporting a profit of £53m for the year ending 30 April 2010 – up from £20m in 2005. Employing a former CTO as the chief executive has given Betfair an edge. The company developed its own betting exchange and transaction processing technology, which gave it an advantage over its competitors. Yu was at the heat of this development in his former role, and is now running the business itself, supported by CTO Tony McAlister. Betfair’s technology is not just of interest to other betting companies, but potentially financial companies and stock exchanges. Yu led the second attempt to list the company on the London Stock Exchange, which, it is hoped, will make it more attractive to foreign investors. The timing and success of the listing will be seen as a test and