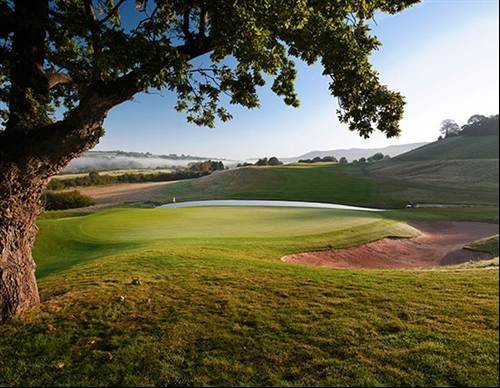 The IT and marketing teams have access to analytics about the CDN usage, so if viewings of the video increase, they can upgrade their package to give them more bandwidth. If required, the hotel can also take the video down at very short notice.