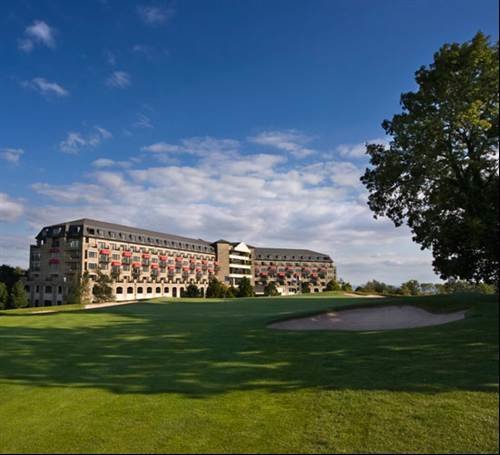 The PGA Ryder Cup 2010 golf tournament website experience will be improved for visitors globally, as they will be directed to content stored on the closest server to their location at seven points around the world. Countries include: Germany, UK, North America and Canada.