Putting the PGA Ryder Cup 2010 golf tournament on the web 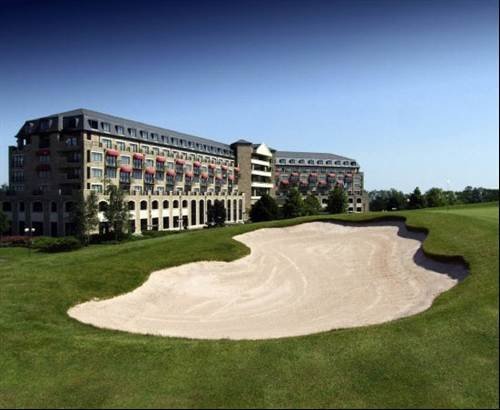 The current website was built in 2005 and is hosted onsite. Development in .NET and MS SQL on IIS 7.0.