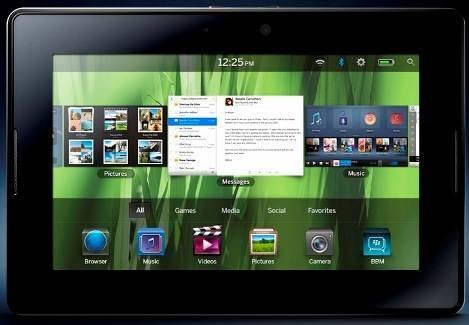 RIM is boasting a dual-core 1 GHz processor in the Playbook, supported by 1 GB RAM. In comparison, Apple’s iPad only has 256MB RAM and a Cortex A8 1 GHz processor.