Intel is powering the fastest car in the world 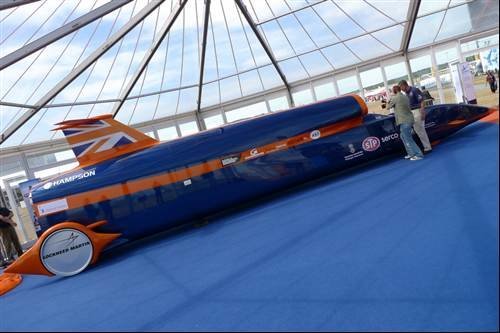 Intel is powering the fastest car in the world

Wing Commander Andy Green unveils the final shape of the car that will aim to break the 1000mph barrier on land. The car was also designed using supercomputers based on Intel Xeon processors.