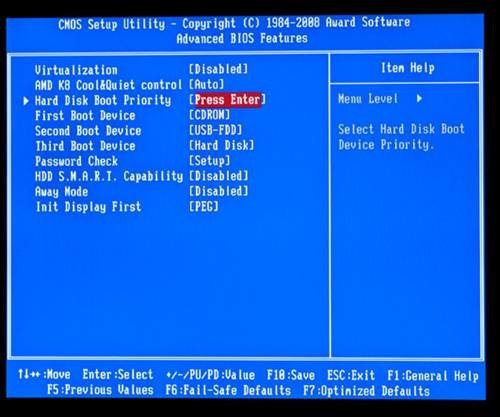 On restarting you will need to go into your BIOS setup (by pressing the DEL key) to change the boot order of your hard disks.