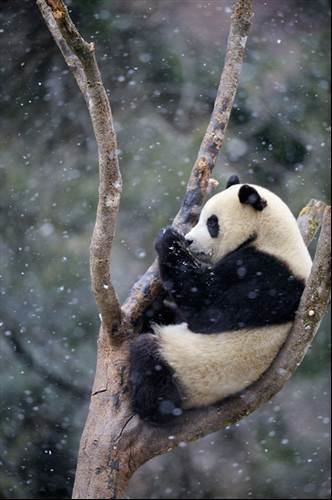 The organisation, which has a head office in Surrey and four other UK offices, already had a Microsoft desktop infrastructure.