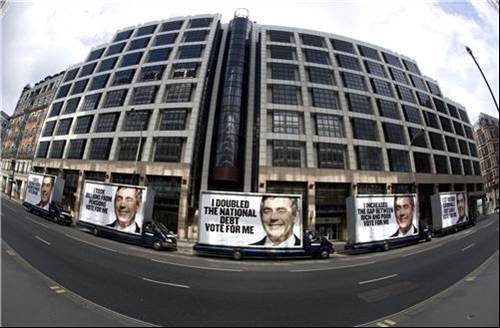 Before the Election was announced there was a lot of talk about the 'Digital Election' but it has been more traditional media that has been used to great affect with the Conservative's poster campaign making the biggest impact.

The posters feature a smiling Gordon Brown alongside Tory claims of some of Labour's alleged failure during their time in power.

In the first TV leaders’ debate, Gordon Brown thanked David Cameron for putting his beaming face on Conservative posters, adding "There’s no newspaper editor who has done as much for me in the past two years – my face is smiling in all of them."