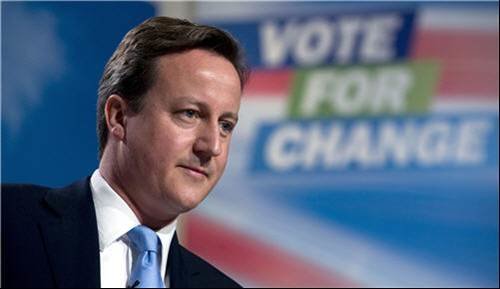 Nick Clegg accused David Cameron of being complacent by saying that:

"David Cameron is so complacent about the outcome on Thursday that he's already starting to measure up the curtains in number 10."

Cameron hit back by saying that the Tories have "everything left to do" to secure victory on Thursday, David Cameron said as he revealed plans for a marathon all-night final push in his election campaign.