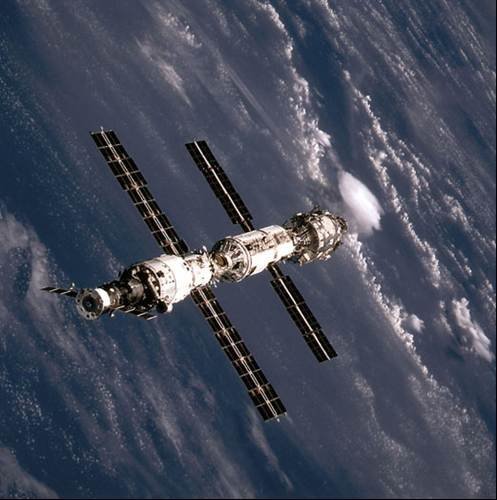 The system was used last month for the first time when Flight Engineer T.J. Creamer posted the first unassisted update to his Twitter account from space.

Astronauts at the International Space Station are being given access to applications and websites through Citrix’s XenDesktop software.

The software has been incorporated into the launched Crew Support LAN which gives astronauts direct and private access to computing resources to help improve the solitary lives of space station inhabitants.

In the past limited bandwidth and significant latency meant, for example, messages on Twitter, had to be emailed to the ground before they could be sent to the astronaut’s family members. These had to be shared with ground staff.