A project of two halves 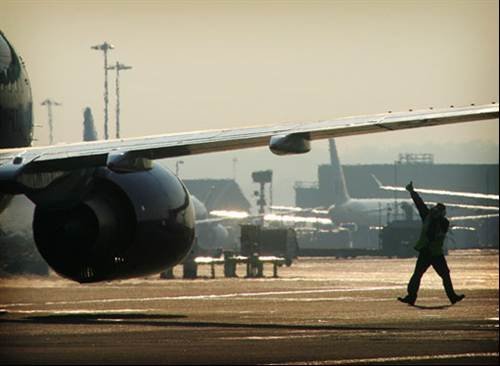 A project of two halves

A Competition Commission inquiry in 2008 ruled that BAA’s ownership of seven UK airports was a monopoly, and ordered that three be sold. All of 2009 was spent preparing Gatwick for the move. “The first quarter was about preparing information, putting down all the key attributes and aspects of the business. This led us to understand the business better than it had probably been understood before. BAA had cast it adrift a little bit,” Birrell says. Now, the company is working on turning Gatwick into a place it hopes airlines and customers will want to travel from. The IT team’s work is split into two: first, separating systems from BAA. They have 18 months before Heathrow stops supporting and running Gatwick’s systems. Birrell says the second bit is the more interesting, and involves transformation. Birrell says he is looking at what the airport needs to do differently, and what needs to be shut down.

Gatwick Airport was recently sold to Global Infrastructure Partners, which is planning an overhaul of the entire operation. Technology will be a big part of that, with nearly all the systems needing attention.