A new direction - The team behind Red Bull Racing 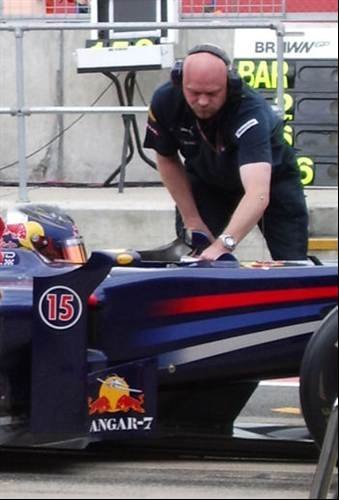 A new direction - The team behind Red Bull Racing

For Red Bull the turning point came with their modified cars which debuted at the British Grand Prix. After a patchy early season, Vettel and Webber finished first and second, heralding a strong finish to the remaining races. Vettel finished as runner-up to Button. Had the reliability of his RB5 car been better, Vettel could have easily taken the extra 11 points that would have seen him finish as world champion.