Deserted by good fortune - The team behind Red Bull 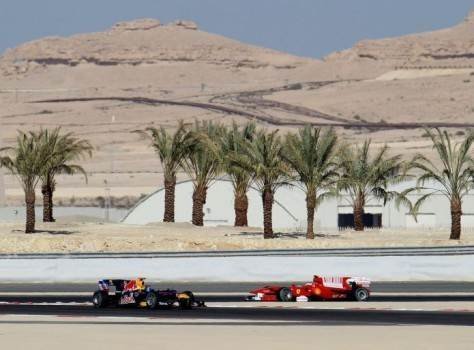 Deserted by good fortune - The team behind Red Bull

The new set-up was put to the test in the 2010 Bahrein Grand Prix. After gaining pole position, the Red Bull RB6 driven by Sebastian Vettel started well but mysteriously lost power about two-thirds into the race resulting in a fourth place. Red Bull’s technical team stated that the power loss was a spark plug problem. Team mate Mark Webber had similar misfortunes when his car billowed smoke at the start of the race. Despite this the car recovered but he still finished eighth, two places down on his grid position.