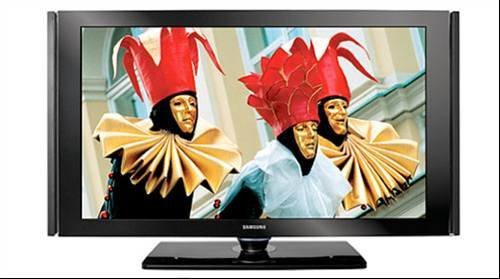 Just under a third (30%) listed high-definition television, which emerged as we know it today in the early 2000s.