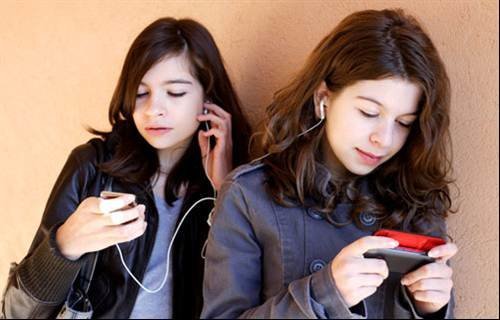 Just over half (51%) praised the MP3 player. The first MP3 players actually appeared in 1999, but the devices became mainstream in the Noughties.