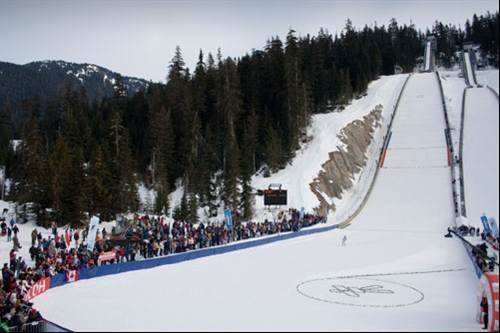 The Vancouver Organising Committee for the 2010 Olympic and Paralympic Winter Games wanted to host the greenest Games ever.