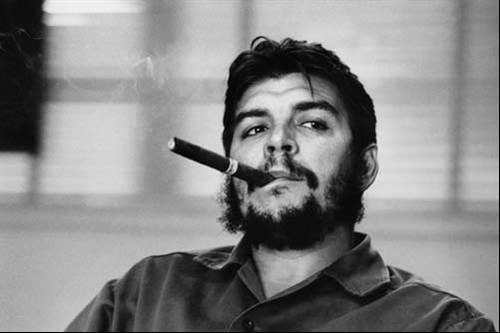 Rene Burri captured this image of Ernesto (Che) Guevara during an interview in Havana in 1963. Michael Dell has not revealed how much money was involved in acquiring the archive, but the collection has been valued at over $100m for insurance purposes, according to reports.

Michael Dell, chief of computer firm Dell, has acquired the print archive of Magnum Photos, widely considered to be the world's most valuable photographic collection.