Close up of the equipment used in the old control room 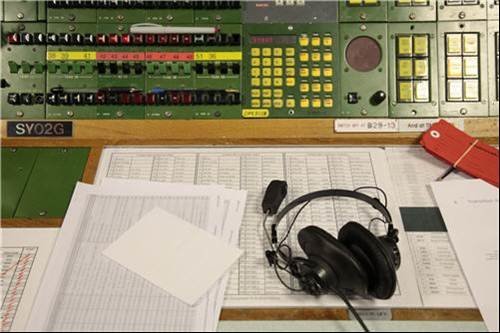 Close up of the equipment used in the old control room

Reducing delays: NATS says delays attributable to air traffic control have fallen from 21.9 seconds per flight in 2008 to 4.6 seconds in 2009. The number of flights with no delay at all has risen from 98 per cent to 99.5 per cent.

This is partly down to the Traffic Load Prediction Device, which helps supervisors plan more precisely for expected traffic and adjust staffing levels accordingly.

Better presentation of flight data and better distribution of flights between controllers has reduced the workload associated with each flight, helping them to handle more flights at a time.