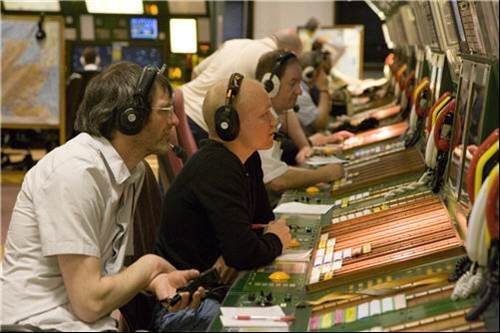 As things stand, each controller receives information from 26 different air traffic management systems and must synthesise this into a schedule for each flight.

If all goes well, the process isn’t complicated – the airline’s operations department files a flight plan for each journey several hours before take off is due. That gives the flight’s direction, speed, altitude and any other information needed to get it from A to B.

The controller receives this, assesses it with other information available, and gives the flight the go-ahead. If anything changes during the flight, controller and pilot will communicate via encrypted radio or a satellite datalink.