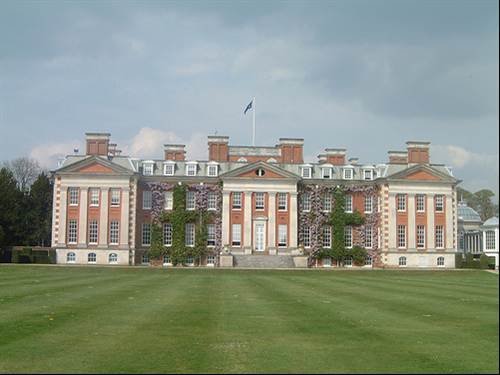 Built in 1724 by William Heathcote, Hursley House was a nursing home during the First World War. It became the home of Vickers Aviation until 1954. Vickers developed the Spitfire at Hursley. IBM began using the site for R&D in 1958.