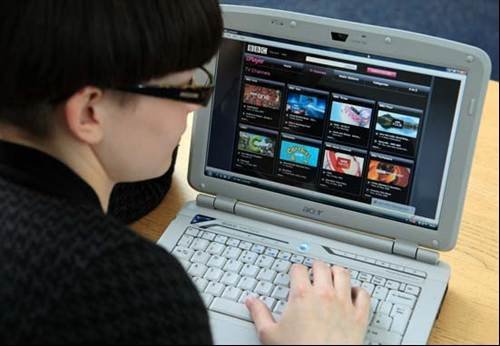 As a national institution, the 'BBC' is often the first port of call for many Brits looking for news and entertainment. The broadcaster's iPlayer application has helped grow its traffic.