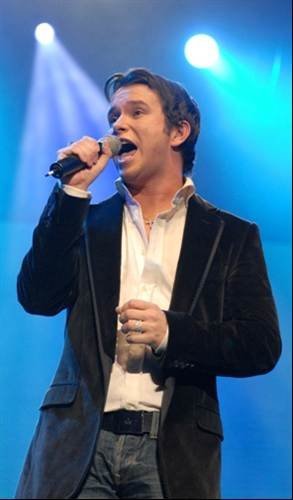 Stephen Gately was a singer songwriter who was in a boy band called Boyzone. He died in October this year.