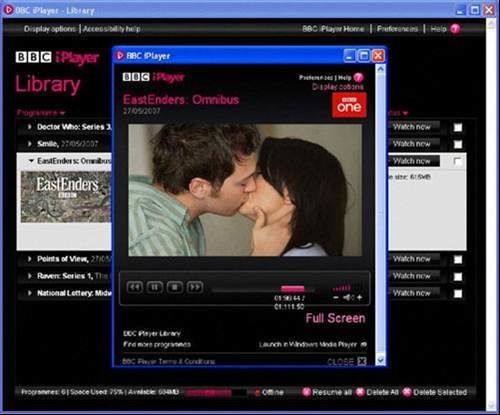 The BBC’s web-based service, which lets users watch TV programmes on demand, went live at the end of 2007. A new-look version was launched in the summer of 2008.