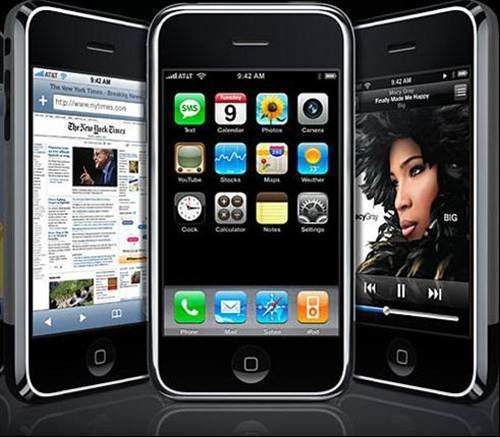 Apple's all singing, all dancing smartphone was announced in January 2007. The phone, which has sold tens of millions, also enables users to access more than 100,000 applications in Apple’s App Store.