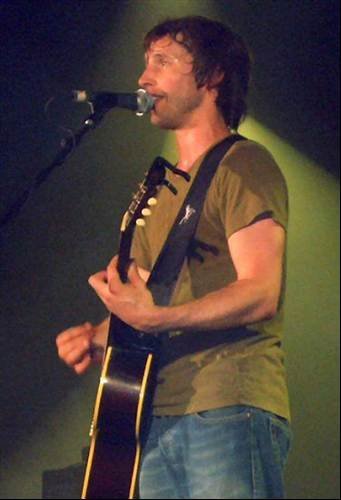 Singer songwriter James Blunt became famous in 2005 after releasing his debut album Back to Bedlam and the single You’re Beautiful.