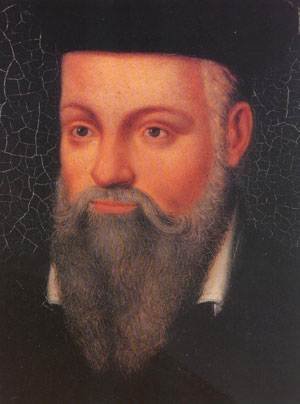 Michel de Nostredame, or Nostradamus as he was better known, was born in 1503. He was a French apothecary who prophesied world events. One of his better known prophecies has been linked to the attacks on the world trade centre on 11 September 2001.