One for globe-trotters - An Apple iPhone app for everyone 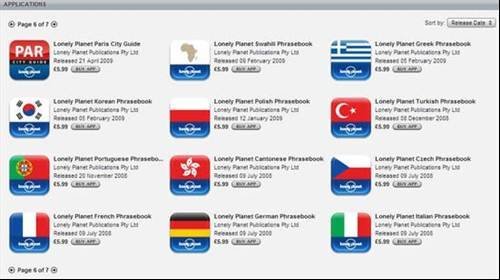 One for globe-trotters - An Apple iPhone app for everyone

Travellers can use Lonely Planet Mobile Phrasebooks to translate words and phrases from English into Cantonese, German, Japanese, Spanish, French and more.