2 An ISS extension and a cash-strapped moon programme 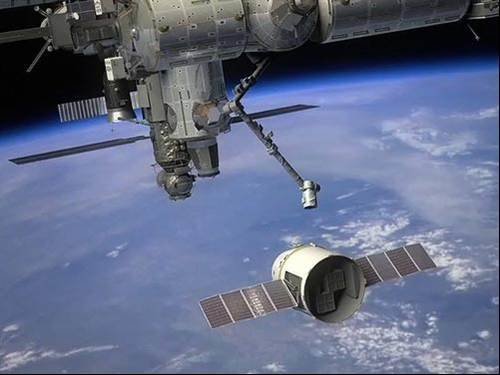 2 An ISS extension and a cash-strapped moon programme

In this option, Ares I is cancelled and NASA sends astronauts to the ISS on commercial vehicles such as SpaceX's Dragon capsule, shown here. A moon return plan may run out of money.

Against: schedule (-2) – human moon landings still wanted, but lack of funds could postpone them indefinitely