On the launch pad 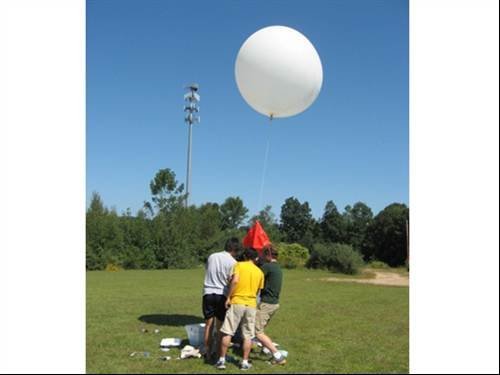 On the launch pad

The balloon carried a used 7.1-megapixel camera – purchased on Amazon.com – that was programmed to take pictures every 5 seconds.