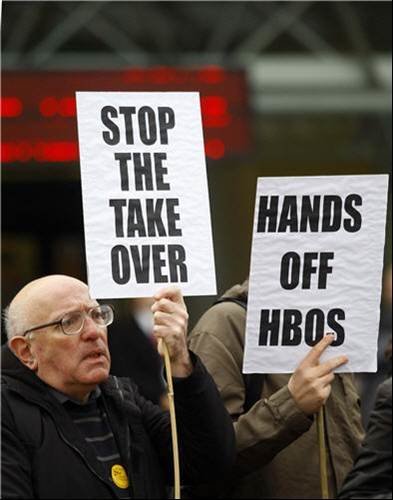 The consolidation soon gripped the UK with another government brokered acquisition. This time it was the UK government and the banks involved were Lloyds TSB and HBOS. Lloyds TSB acquired HBOS for £12.2bn.