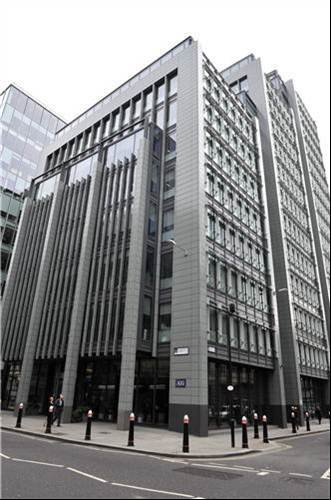 US government injects £47bn cash into insurer AIG to shore up its business.