Fannie Mae and Freddie Mac nationalise in US – September 2008 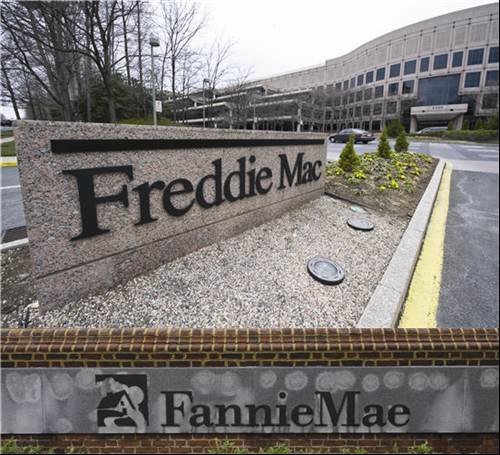 Fannie Mae and Freddie Mac nationalise in US – September 2008

Before Lehman Brothers filed for bankruptcy there were strong signs that there were problems in the credit markets. The US government bailed out mortgage lenders Fannie Mae and Freddie Mac and promised £110bn cash injection.