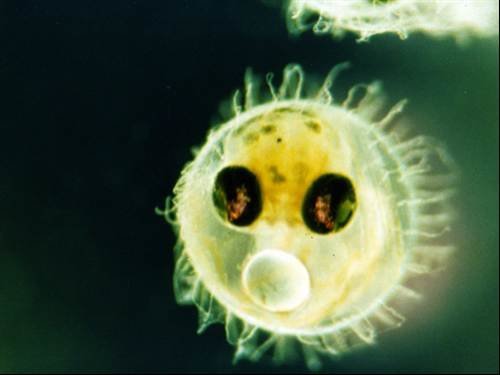 The importance of gravity at the start of an animal's life cycle is still a big mystery.

While Medaka fish born in space grew to resemble their Earth-born brethren, experiments on other animals, from mice to clawed toads, have shown that weightlessness can have a significant impact on early development, making many more prone to physical abnormalities.