What happened to DEC 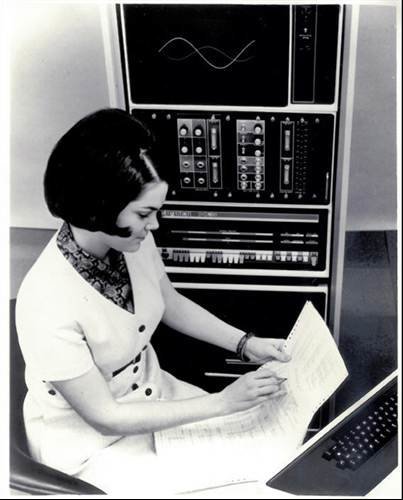 What happened to DEC

In the 1960s Digital Equipment Corporation worked on an alternative to IBM – a minicomputer alternative called the PDP-11 (pictured).

The company became the second largest computer company in the world in the 1980s with a successful line of Vax minicomputers.

It was bought by Compaq in 1998, which was later acquired by Hewlett Packard in 2002.