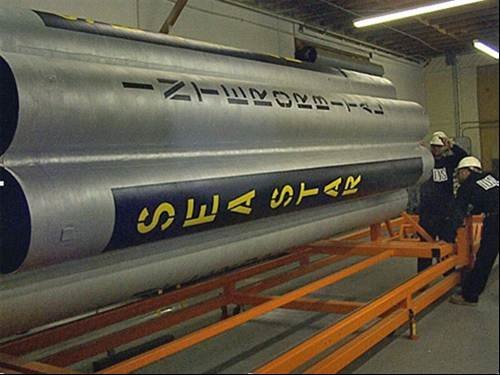 Synergy Moon also participated in the Ansari X Prize and is the only other team entering for the Lunar X Prize that is building its own rocket.

The rest plan to find their lunar rover a ride on a commercial rocket taking satellites into orbit. Synergy Moon is aiming to complete the mission by launching a rocket built by Interorbital Systems directly to the moon's surface.

"I think we're the only ones who have a chance," says Randa Milliron, CEO of Interorbital Systems. "If you haven't reserved a rocket by this time, there's no way a team would be able to get a moon flight going."