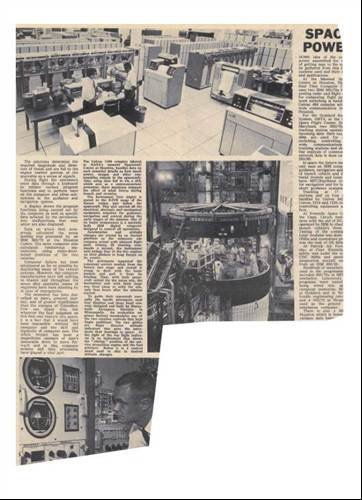 The moonshot has been described as man's greatest journey, and of greater significance than the voyages of Columbus. Few can doubt this, but whatever the final judgement on this first real venture into space, it is a fact that it would have been impossible without the computer and the skill and ingenuity of computer men. Presumably women didn't exist!

As Neil Armstrong took one small step for mankind., we highlight some of Computer Weekly's hot news from the week that man finally walked on the surface of another world.
View All Photo Stories
SearchCIO
SearchSecurity
SearchNetworking
SearchDataCenter
SearchDataManagement
Close