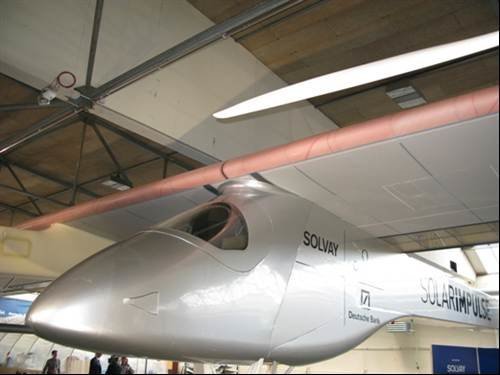 The single seat cockpit will be home to the pilot for up to five days at a time.