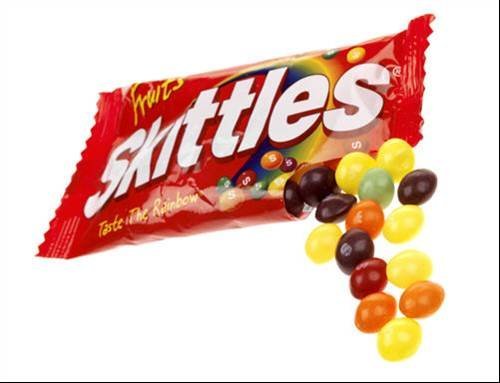 A page on Skittles.com, the website for the Mars-owned sweet brand, re-directs users to a Twitter page featuring every tweet on Skittles. Very clever. But when they first set up the link the plan backfired. Users flooded the search results page with less than complimentary joke comments on the brand, such as, “Skittles got stuck in my mouth while I was driving, forced me to slam into orphanage, killing hundreds. I’ll never eat them again.”