BBC Micro, made by Acorn - National Museum of Computing 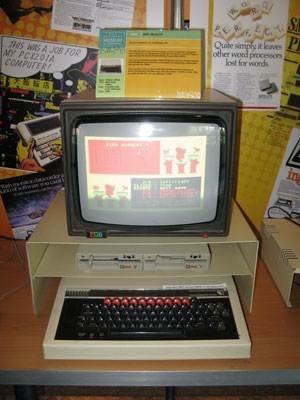 BBC Micro, made by Acorn - National Museum of Computing

The BBC Micro, made by Acorn, sold nearly 1.5 million units. The innovative chip technology could have given Britain an alternative to Intel, AMD and Motorola. Instead, it found its way into processors for mobile phones, arguably an even more important market.