The history of the PC - National Museum of Computing 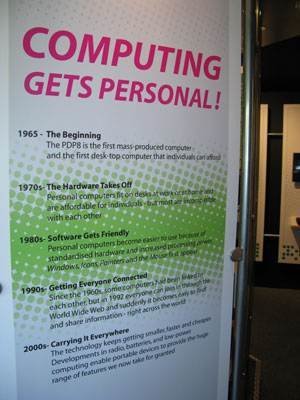 The history of the PC - National Museum of Computing

The story begins. The museum has set up a time-line that places key developments in personal computing in a wider context.