Portable, but not so powerful - National Museum of Computing 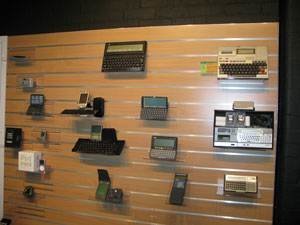 Portable, but not so powerful - National Museum of Computing

Mobility forced design decisions that more or less made early personal digital assistants (PDAs) good at one or two things, and limited at the rest. Some were digital typewriters, others calculators with ambition, and still others electronic diaries.