The keynote conference programme continues with the BBC's Julia Harris 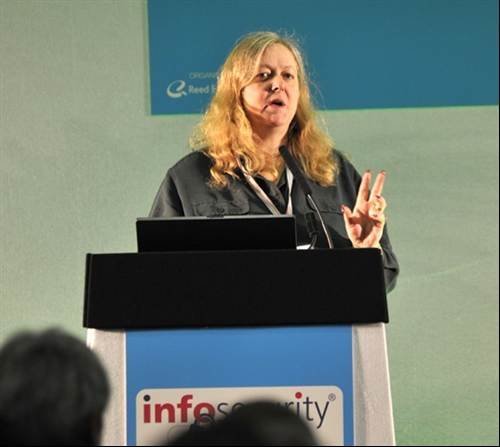 The keynote conference programme continues with the BBC's Julia Harris

Julia Harris, head of information security at the BBC, discusses the security threat landscape. Later talking to Computerweekly.com she said the BBC's biggest weakeness was the human factor, particularly as it now operated in a much faster moving media environment.